What's on your mind?

Please give your thoughts about what you expect the next DMC:dmc could look like?

DmC: Devil May Cry
Yes
No
yes but only if there still playabe as dlc
yes and maybe no nero too 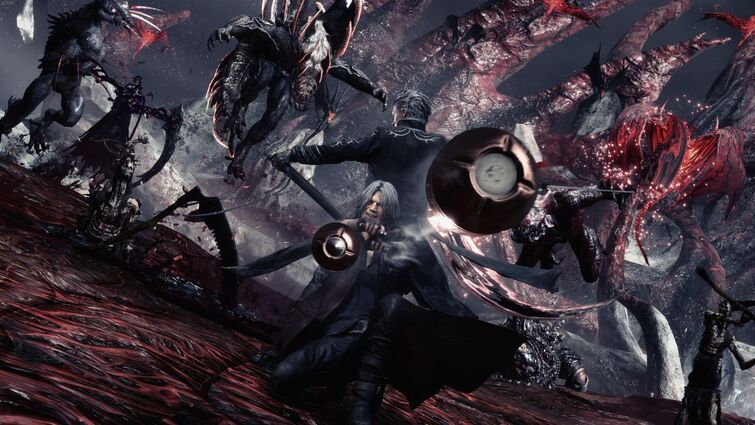 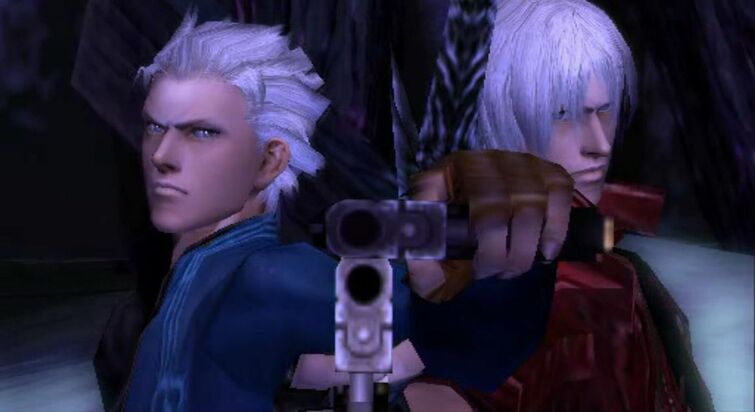 I know that they are siblings, sometime siblings hate each other. But I don't see any real reason why dante and vergil hate each other, because dante see vergil as a spar and fun while vergil seeing him as obstacle to gain power

For me, I see vergil as an anti villain. He's just blinded on gaining power (and accidentaly made an offspring) to protect his family from mundus and take revenge on the demon king who kill his parents 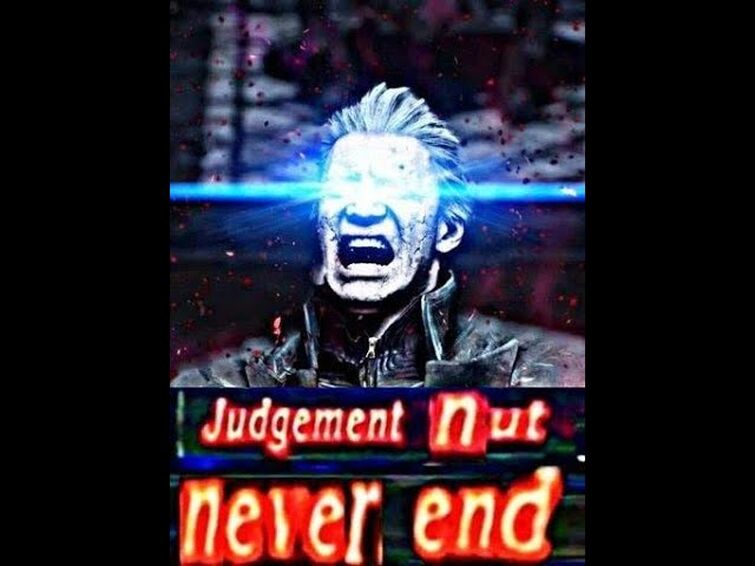 I AM THE STORM THAT IS APPROACHING - (Persona 5 spoilers!)YouTube

As Devil May Cry fans, I feel as though it's our responsibility to play the Bayonetta series, since it's kind of like the little sister of Devil May Cry. But before I go spend $30, I want to make sure it will be worth my time and money. Tons of people say the love it, but I want to hear what it's like from the perspective of a Devil May Cry player. So if anyone here has played at least the first one, answering the following questions will help me decide if I want to play it:

2. How does the difficulty compare to DMC?

3. How do the controls compare to DMC?

4. Is the story and/or music good?

I know I'm a day late with this but well better late then never.

What are your favorite game(s) in the franchise? Mine are (in no order) DMC3, DMC4, Ninja Theory's DmC (mostly because of its gameplay, music and boss fights then anything else) and DMC5.

I kinda like DMC1 but it hasn't aged that well imo (please don't flame me for that), and like most people I didn't enjoy DMC2 although I really like Lucia and its a real shame she hasn't proberly returned yet in the series.

Parallel to Nero, I thought of introducing a new character to be his archenemy in the next game.

A new demon hunter who kills all demons including half-breeds & quarter-breeds. He's not afraid to kill humans either. He has a group of devil hunters at his side, who obtained some pieces of the Qliphoth tree to upgrade their arsenal.

He could have a past Nero never knew about him and that he used to be in the Order of the Sword's Holy Knights before Nero came along, and he holds a grudge towards him for being Kyrie's attention. He was kicked out of the knighthood for his infatuation and for trying to kill Nero during a demonstration.

I just need to make something unique out of this character if DMC6 would be "Number of the Beast". 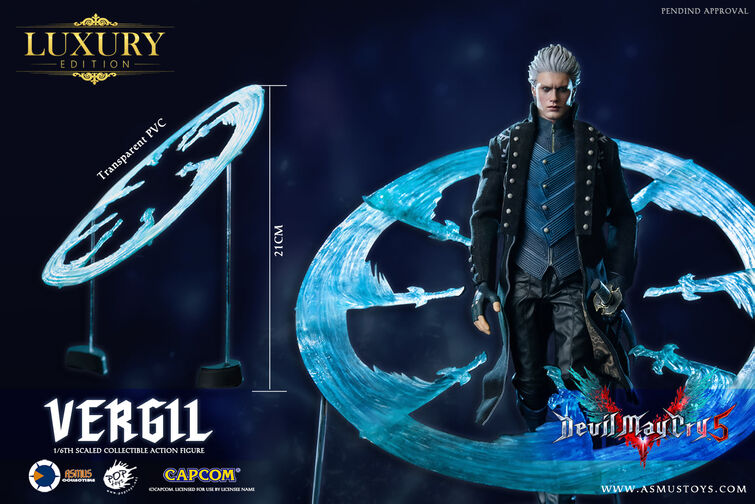 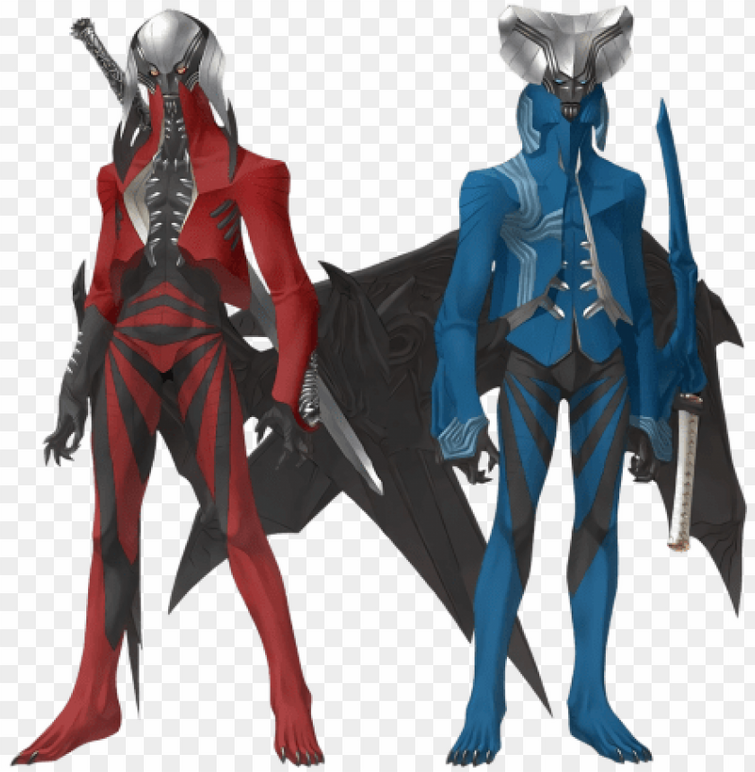 (Move to the other post) I chose the wrong format by accident. 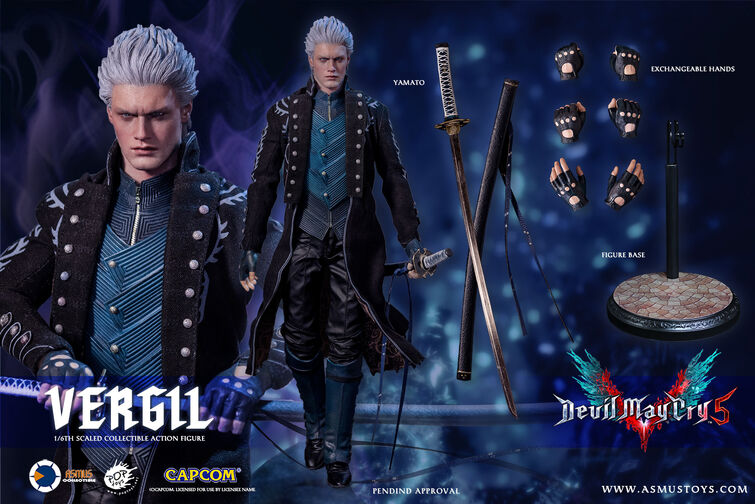 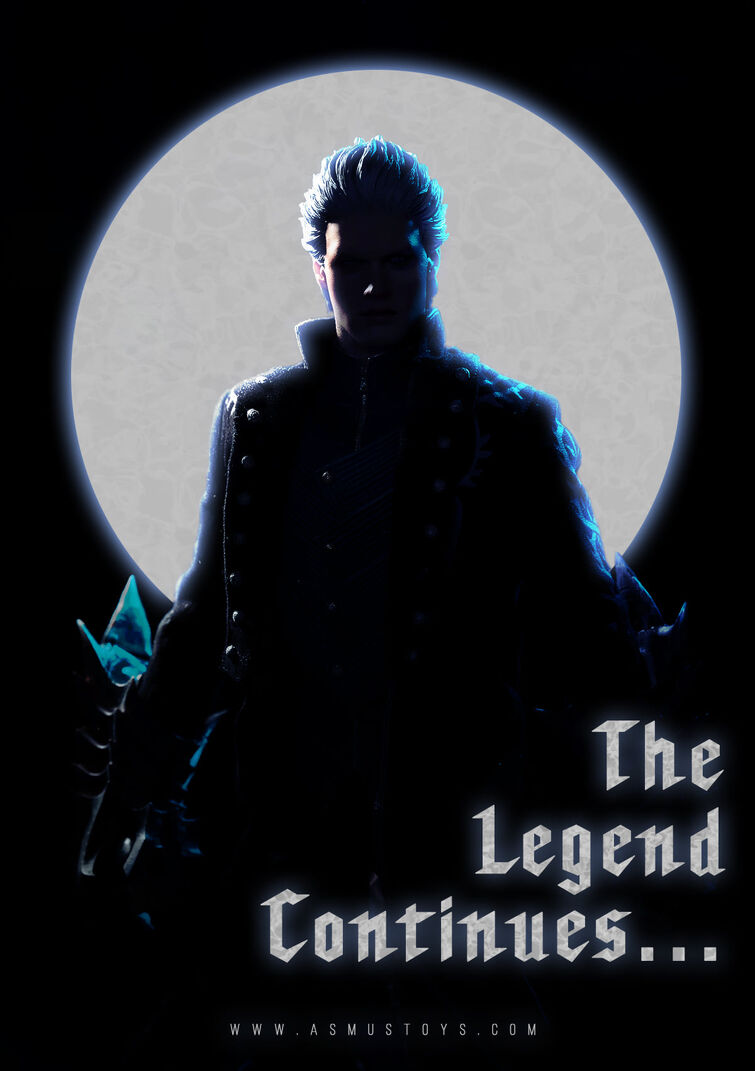