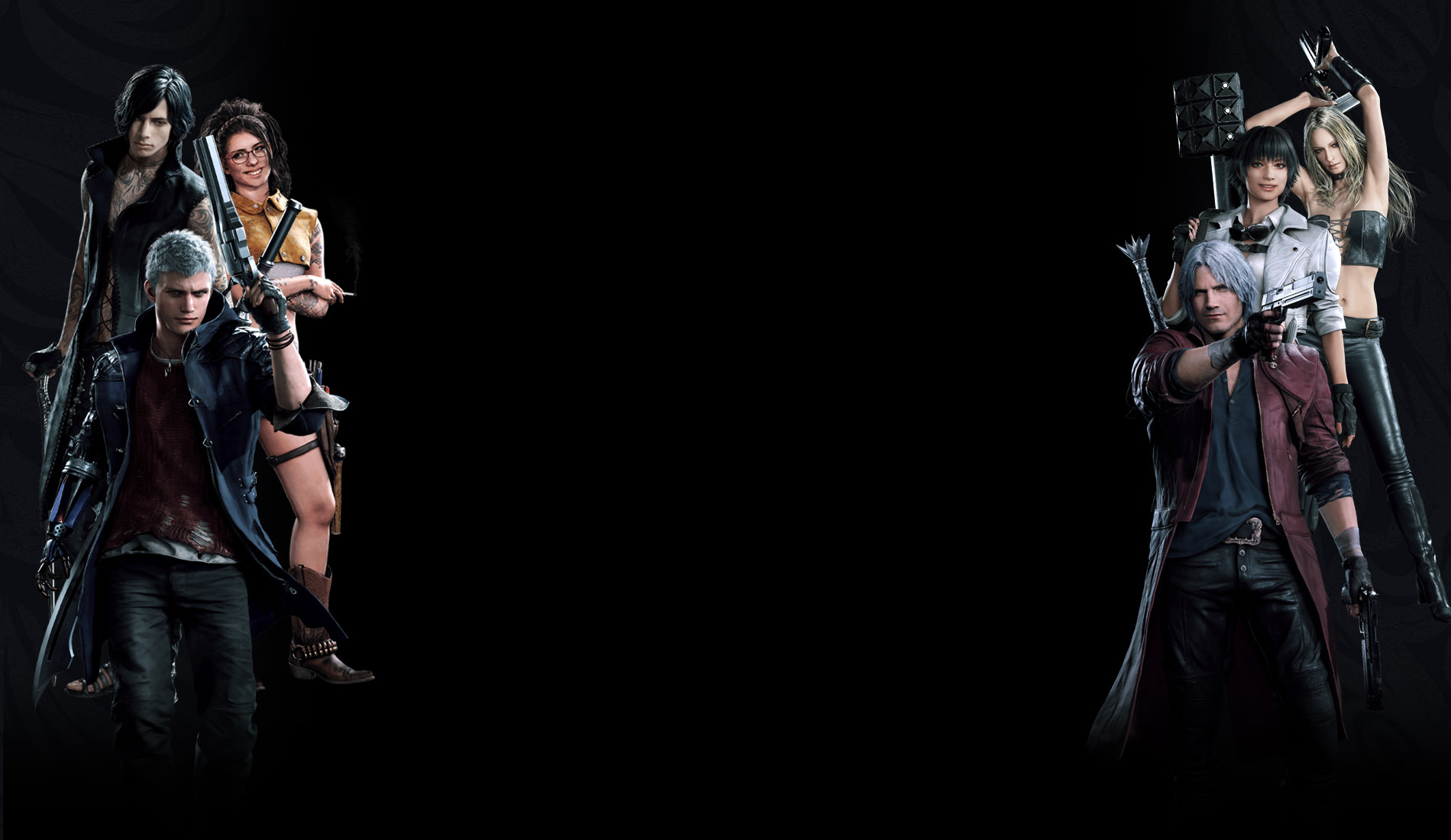 Something I've been wondering for a long time

In DMC1, we see Trish being attacked and allegedly killed by Mundus, but near the end of the fight, she reappears to help Dante, giving her power to him.

The problem is, how did she came back? Did she survive the attack that went through her body by a being massively more powerful than her (which would be an interesting regeneration feat or an complete Plot Induced Stupidity), or was she saved by Devil Sword Sparda, who was left beside her by Dante ? Because DMC5 stated that Dante used Sparda's powers to seal Mundus (And not Trish's powers), however we see Trish apparently giving her power (since Dante was very tired by that time), which makes me believe that Sparda brought her back, I mean, it's possible, Trish would be channeling the Sparda's powers in her body to Dante, which fits with DMC5's statement

Uh... Plot Induced Stupidity and a lot of retcons.

Regen feat as far as the series bothers to explain. DMC5 says Sparda was used to seal Mundus once, but that was referring to LDK Sparda's battle against Mundus, not Dante's

She was merely resilent enough.

It's not "PIS" because Trish is a demon and can probably withstand more punishment than you might be giving her credit for. Mundus is powerful and there's no debate but it's not entirely inconceivable for her to survive a enery-related attack albiet be knocked unconsious for a good amount of time. It wasn't like she exactly "TANKED" the attack.

Could be a bit of regen considering the piercing sort of attack though it could also be a simple beam attack capable of grevious injury.

What do you think?