The Devil May Cry 5 Xbox Exclusive Demo was one of the demos of Devil May Cry 5. It was first revealed at the end of the trailer that released during The Game Awards 2018. As the name suggests, it was exclusive to the Xbox One. It was playable between December 7, 2018–January 6, 2019.

Mission 02 was the only stage available, with Nero also being the only playable character. The weapons available included the default Nero loadout (Blue Rose, Red Queen), however only the Overture and Gerbera of Devil Breakers were available in this demo.

Additionally, having saved data from this demo would yield 30,000 Red Orbs to the player in the full game.[1] 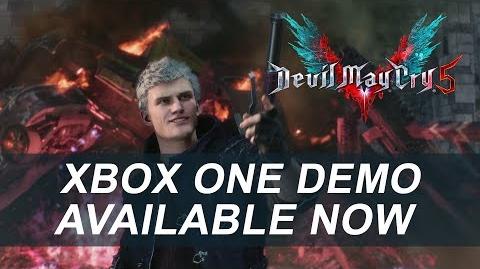 Devil May Cry 5 - Xbox One Demo 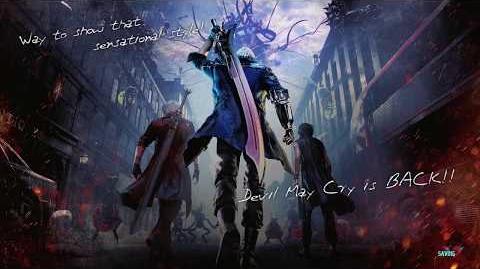 Retrieved from "https://devilmaycry.fandom.com/wiki/Devil_May_Cry_5_Xbox_Exclusive_Demo?oldid=96956"
Community content is available under CC-BY-SA unless otherwise noted.