The Devil May Cry Trial Edition is a demo of the original Devil May Cry. It came with copies of Resident Evil CODE:Veronica X when it was re-released on the PlayStation 2 in 2001.

Mission 01: Curse of the Bloody Puppets, Mission 02: Judge of Death, Mission 03: Destroyer of Ardor and Mission 04: Black Knight are the playable stages in the demo, though Mission 01 is only playable in the Japanese version of the demo. The weapons available in the demo include the following:

The Japanese version of the demo is a much earlier build of the game, as such, it has many striking differences. The NA/PAL versions of the demo are closer to the final product, though there are still some minor differences. 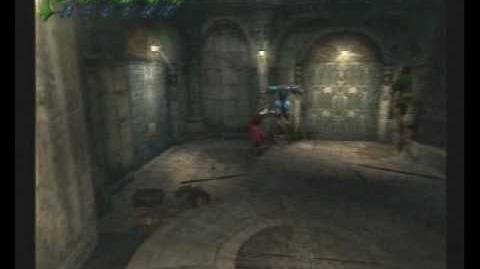 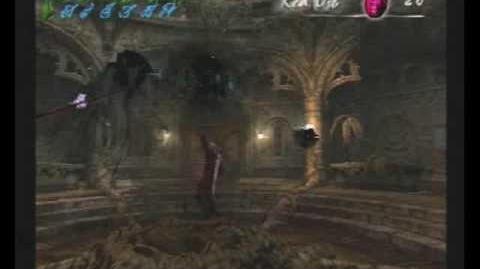 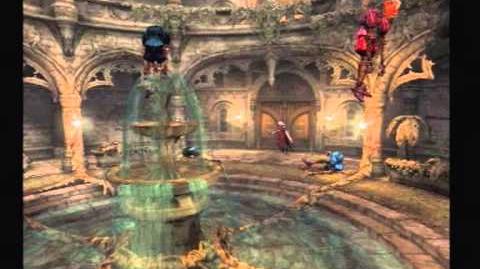 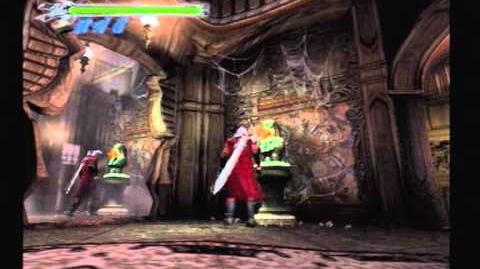 Devil May Cry Demo Part 2 of 2
NA version cont.
Add a photo to this gallery
Retrieved from "https://devilmaycry.fandom.com/wiki/Devil_May_Cry_Trial_Edition?oldid=89274"
Community content is available under CC-BY-SA unless otherwise noted.