Project X Zone (pronounced Project Cross Zone) is a tactical crossover RPG between three game companies: Bandai Namco, Capcom, and Sega. It is for the Nintendo 3DS developed by Monolith Soft and published by Namco Bandai Games. It features Dante and Lady as characters.The game was released in Japan on October 11th, 2012.[2] They released their first trailer on April 21, 2012 [3]

The world is in the middle of a quiet chaos.

But with the passage of time, people eventually have come to understand and even accept these things as part of their daily lives. All without knowing of the existence of the people and organizations fighting the true evil.

The Kouryuji Estate------ There is a certain family that has worked in secrecy behind the scenes throughout history. This story begins with the theft of a treasure known as the "Portalstone" that this family has been protecting over the ages.

Mii Kouryuji has enlisted the help of private detective Kogoro Tenzai in order to locate the stone.

Who stole the stone? And for what purpose? The thoughts and ambitions of various people, organizations, and mythical beings mingle and eventually the case becomes a chaos of a grand scale.

The worlds of the past, future, and even dimensions become involved.

Thus, our heroes' long journey is about to begin.

Dante can be seen attacking a Marionette with his Ebony & Ivory and Rebellion in a few screen shots.

Dante fighting a Marionette with his Ebony & Ivory.

Dante fighting a Marionette with his Rebellion.

Dante and Lady are talking to each other.

Lady with the Kalina Ann.

Title Banner
Add a photo to this gallery 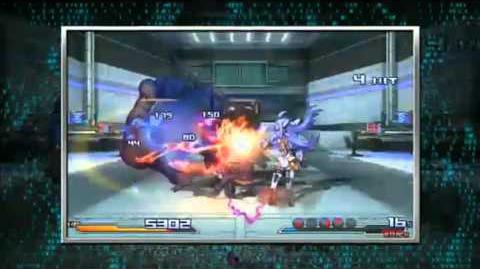 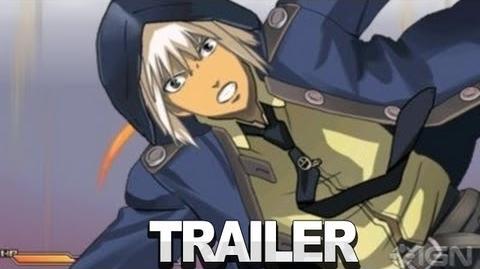 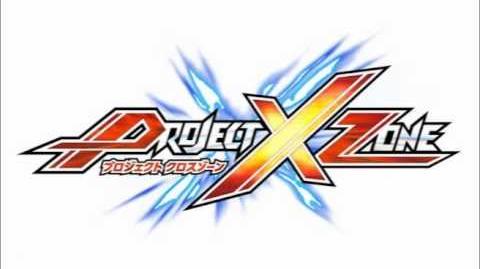 Retrieved from "https://devilmaycry.fandom.com/wiki/Project_X_Zone?oldid=72859"
Community content is available under CC-BY-SA unless otherwise noted.