Punch Line is one of the Devil Breakers that Nero can use in Devil May Cry 5.

Rare demonic minerals give this Devil Breaker jet propulsion power, packing incredible destructive force behind each blow. The arm can detach to fly around autonomously, during which Nero can ride it. Slam into demons in this mode for even more damage.

I analyzed that sample we got from Goliath and used the materials to make this powerhouse. 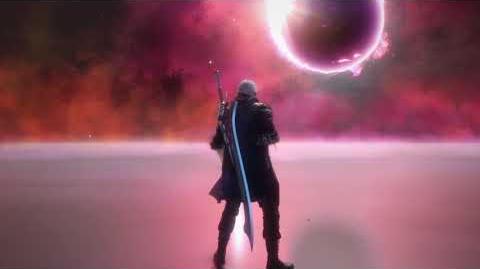 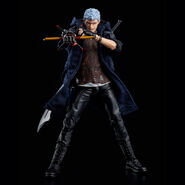 Retrieved from "https://devilmaycry.fandom.com/wiki/Punch_Line?oldid=108878"
Community content is available under CC-BY-SA unless otherwise noted.