The Reach for the Moon Engine, abbreviated as RE Engine and commonly nicknamed as the "Resident Evil Engine" by fans is the engine used to create Devil May Cry 5. It was developed by Capcom specifically for the making of Resident Evil 7: Biohazard and is the engine Capcom will use for all of their eighth gen video games.

Devil May Cry 5 uses photorealistic graphics thanks to the RE Engine, all models in the game were taken from real actors who were scanned via a 3D photoshoot. The clothing the characters wear in the game were also scanned from real clothing which were made in London and scanned in Serbia. Nero's jacket in DMC5 costed as much as a small car to make, the jacket was carefully selected so it would reflect well in-game.

For character expressions, Capcom used the latest facial technology developed by the Serbian company called 3Lateral, the movement in the game uses motion capture and after that's done, the voice actors record their lines based on the existing video, which makes it easier for them to understand the character's emotions. 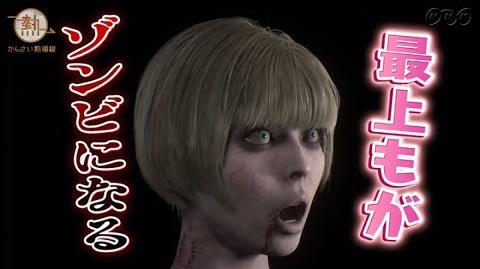 最上もが ゲーム開発の最前線に潜入！【かんさい熱視線】
Video on the development of Resident Evil 2 and Devil May Cry 5.
Add a photo to this gallery

Retrieved from "https://devilmaycry.fandom.com/wiki/RE_Engine?oldid=68646"
Community content is available under CC-BY-SA unless otherwise noted.