The Void, simply named "VOID" in the Japanese version, is the name of a special dimension[1] in Devil May Cry 5, used as a tool for training by players. It is similar to the "Training" mode found in DmC: Devil May Cry, though it includes new features such as an enemy selection option and enemy settings.

The Void was officially announced during the Xbox X018: Mexico Event on November 11, 2018, prior to this it was shown in various game conventions but never publicly explained.

The difficulty mode can be changed in The Void - which changes enemy behavior and player damage. In order to change the difficulty, select any story mission on the desired mode, then reload The Void.

Bosses cannot be selected in The Void, and only one enemy at a time will be spawned. 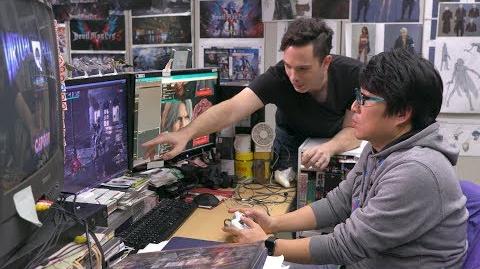 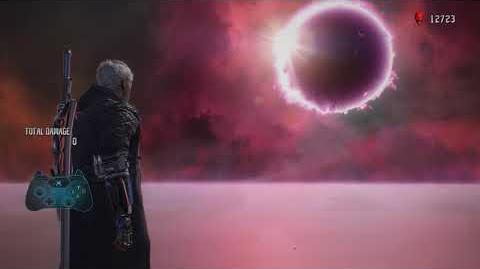 Devil may cry 5 - void
Video featured in the official site